To be a Christian is to be a warrior.

The good soldier of Jesus Christ must not expect to find ease in this world: it is a battle-field.

Neither must he reckon upon the friendship of the world; for that would be enmity against God.

His occupation is war.

Only those in regular hand to hand combat

against Satan and his kingdom,

will constantly see their need of God's power

to accomplish what He has commanded...

To open their eyes, and to turn them from darkness to light,
and from the power of Satan unto God, that they may receive forgiveness of sins,
and inheritance among them which are sanctified by faith that is in me.
Act 26:18

The early church had the gifts of the Holy Ghost...

and God EXPECTS us to have them!

But ye shall receive power, after that the Holy Ghost is come upon you:
and ye shall be witnesses unto me both in Jerusalem, and in all Judaea,
and in Samaria, and unto the uttermost part of the earth.
Acts 1:8

DESTROY the works of the devil...

REVEAL the hearts of sinners and hypocrites...

ADVANCE the kingdom of God...

and EXALT the Lord Jesus Christ and testify of Him!

They are given by GOD HIMSELF to arm you for the conflict...


Because the battle is HOT on every side...

and the WARFARE is Spiritual.

No one can dis-arm you IF you possess these spiritual gifts
and heavenly weapons!

No one can render you defenseless!

Your weapons are mighty!

Being furnished directly from the heavenly armory…

Your spiritual weapons and armor
were MADE to be USED!

Their potency, strength and effectiveness are unsurpassed…

FOR the TASK at HAND!

Withstand. Put to flight. Drive back.


And to cause your adversary to RETREAT!

YOU have GREAT NEED of this heavenly ensemble…

For the Captain of your Salvation…

has placed you on the front lines…

of this raging Spiritual battle...

And HE expects you to FIGHT!!!

Art thou ready to face the enemy?

Hast thou donned the armor of the KING?

GOD is more than willing to give them...ARE YOU willing to pay the price to receive and USE them?

Inspired by: Bro. Micah Armstrong “Gifts of the Holy Ghost”
read his blog here: http://brothermicah.wordpress.com/articles/
Posted by Kristenea at 11:21:00 PM No comments:

But thou, O man of God...
...follow after righteousness, godliness, faith, love, patience, meekness.
Fight the good fight of faith, lay hold on eternal life, whereunto thou art also called,
and hast professed a good profession before many witnesses.
1 Timothy 6:11-12


The Church must "Fight the good fight of faith."
Paul said at the end of his life, “I fought a good fight”. Do you know what he was saying? He was saying...
“I have never backed up from a scrap! I never left a Church service without fighting for a move of God!
I never went to a city where I did not fight for souls to be saved!
I never once gave up without giving it my very best!”


Folks we may be bruised, scratched, cut, bleeding, and limping, but we must not stop fighting!

“We Fight for TRUTH!” by Bro. Mark Herridge.

SOLDIER of the Cross

SOLDIER of the cross…art thou ready for battle?

Does thine HEART burn for HIM…

And for HIS KINGDOM?


Has thine HEART been purified by the fear of GOD!?

Is thine EYE SINGLE in focus…

Is thine ear INCLINED to HIS VOICE…

Are thine lips circumcised to speak HIS TRUTH…

Have thine fleshly desires been put to death by the power of His Spirit?

Have thine thoughts been purified and purged by the washing of HIS WORD?

Have thou exercised thyself unto holiness, obedience, faith and godliness…

In the secret place of prayer, dost thou delight in the presence of the KING of KINGS?

Is thine HEART fixed upon the eternal Kingdom of God and His Christ?

Art thou ready to face the enemy? Hast thou donned the armor of the KING?


NOW…art thou ready to engage and overcome thine adversary?

To enter into dragon’s dens and devils haunts, and fight with thy glistening SWORD of TRUTH…

To cut to the ground and utterly demolish every evil stronghold and refuge of lies that hold captive
countless thousands of eternal souls?

Art thou ready to expose the kingdom of darkness and lay plain the face thereof..
that others may see, and tremble and fear the name of the Living God?

To stand alone, if need be, and defend those that cannot defend themselves?

Art thou ready, Soldier of the Cross…to take up thy SWORD and enter the fray?

To use thy most powerful weapon of war to bring LIGHT and TRUTH
to SPLIT the darkness like a garment rent in two?


Art thou ready to give ALL to the cause of CHRIST? 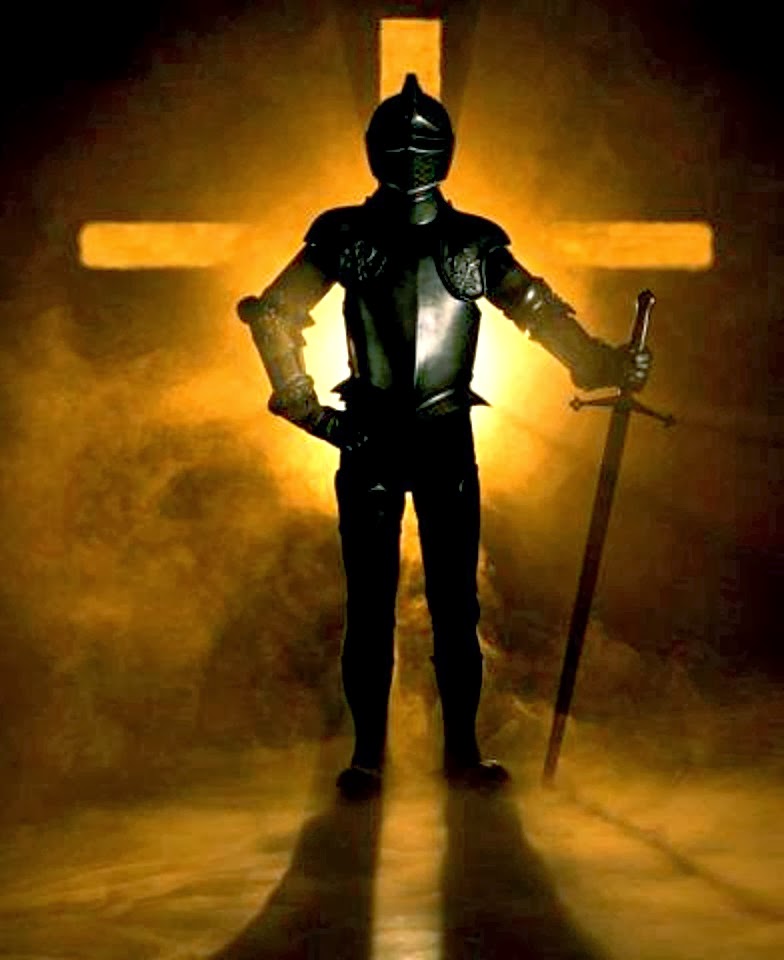 I am convinced that a Spiritual battle rages all around us. This battle is of utmost importance as the souls of men, women and children are hanging in the balance against time. We, as the redeemed church of the Living God must act upon this foundation. We must use every available means at our disposal to reach the lost with the hope of the gospel message.

This is our High Calling in Christ Jesus!

This is our mission on this earth...

What are you going to do about it? 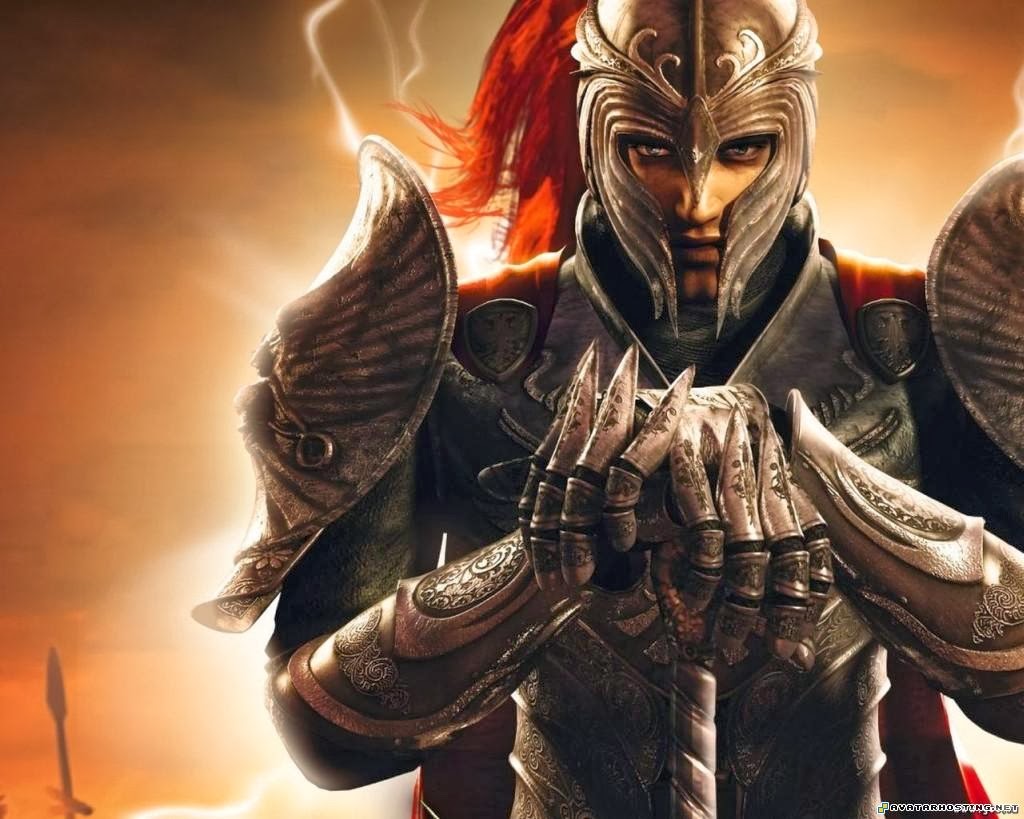 We need an army of mighty men of valor who understand the times, who will draw up in battle formation against wicked principalities and powers, knowing how to skillfully use their spiritual armor.

We need more Joshua’s and Caleb’s who take God as His word, rely on His Word, obey His commands, and thus fearlessly conquer the enemies of the Cross. Such spiritual warriors will advance the kingdom of God, which is righteousness, peace and joy in [the power of] the Holy Spirit.

We need more David’s who will take down the uncircumcised Philistines who mock the living God, His Son, His Word and His armies. (1 Sam 17:26)

We need more spiritually balanced giants like Ezra who experienced the good hand of God because he had set his heart to study the law of the LORD, and to practice it, and to teach His statutes and ordinances in Israel. (Ezra 7:10)

We need more Esther’s and Deborah’s for such a time as this who know and submit to what the LORD is doing.

We need all Christians to rise up out of the gutters of the world, and walk in newness of life, knowing they are seated in the heavenly places at the right hand of God.

Such will not be self-exalting nor self-appointed, but anointed by the Spirit of God, commissioned by the Son of God, to advance the Kingdom of God by practicing their holy and royal priesthood.

The only “Best Life Now” is experienced by those whose only life is His; those seeking to know the power of Jesus’ resurrection and the fellowship of His sufferings, being conformed to His death [to sin], in order that they may attain to resurrection, overcoming and abundant life. 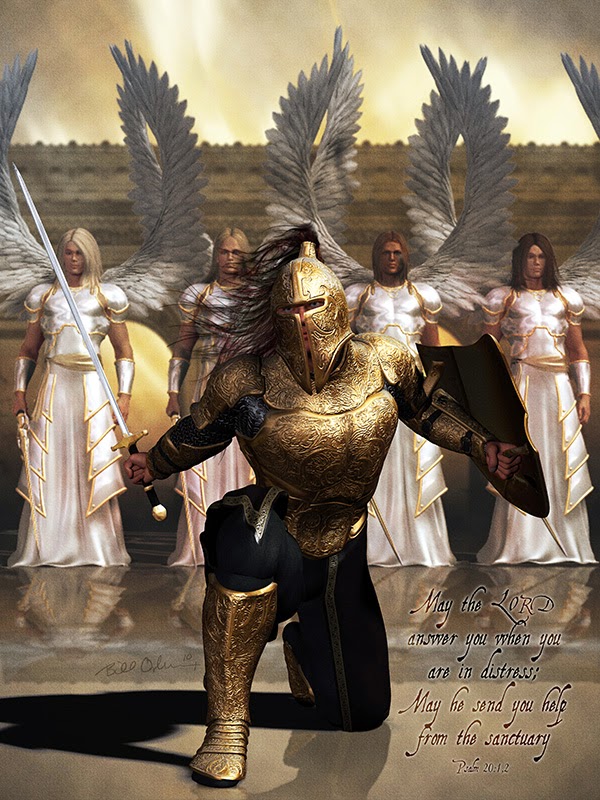 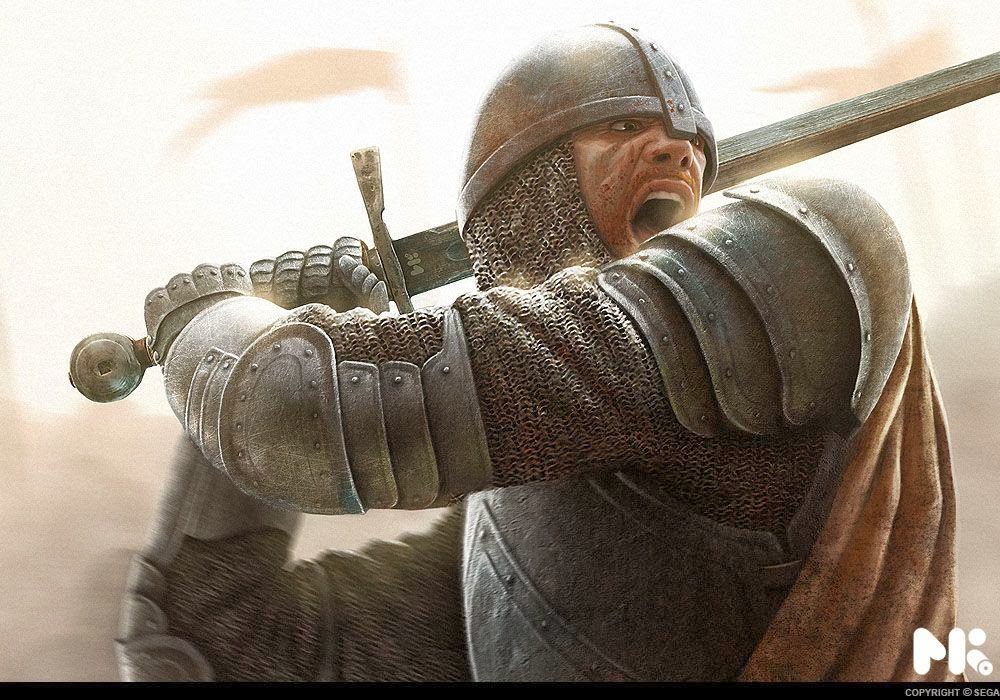 Many try compromise; but if you are a true Christian, you can never do this business well.

The language of deceit fits not a HOLY tongue.

Therefore now let your hands be strengthened, and be ye valiant… 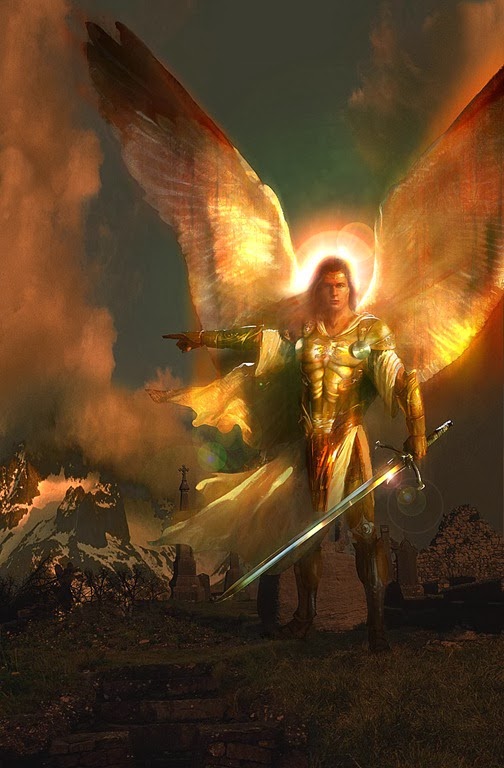 Beloved, the Spirit of God has war with the Amalek of evil and error from generation to generation. He will spare none of the evils which now pollute the nations; his sword will never be quiet till all these Canaanites are destroyed.

The Holy Spirit glorifies Christ not only by what he reveals, but also by what he overturns. The strife may be weary, but it will be carried on from age to age, till the Lord Jesus shall appear; for ever shall the Spirit of God espouse the cause of love against hate, of truth against error, of holiness against sin, of Christ against Satan. He will win the day, and those who are with him shall in his might be more than conquerors.

The Holy Spirit has proclaimed war, and wields a two-edged sword.

Sword of the Spirit

The Holy Ghost has in the sacred Word prepared an implement of warfare suited for great minds and small, for the cultured and the uneducated.

A wonderful sword this is, which, in the hand of faith, reveals an adaptation marvellous to the last degree.

Whatever others may say, it is sufficient for us that this is the regulation sword. A soldier is not left to choose his own equipment; he must carry such arms as his sovereign appoints.

This is the regulation sword in Christ's army. The sword of the Spirit, which is the Word of God, is what you are bidden to take; and if you in wilfulness resolve to exchange it for another, you commit an act of rebellion, and you make the change at your own risk and peril. Come, then, let us each one take the Word of God, and carry it nearer our hearts than ever; for such is the word of command,

"Take the sword of the Spirit, which is the word of God." 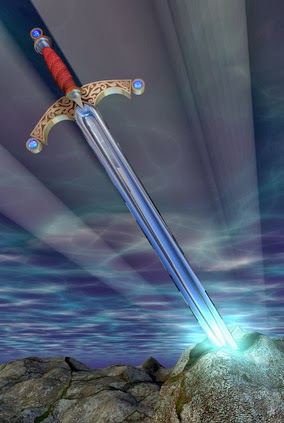